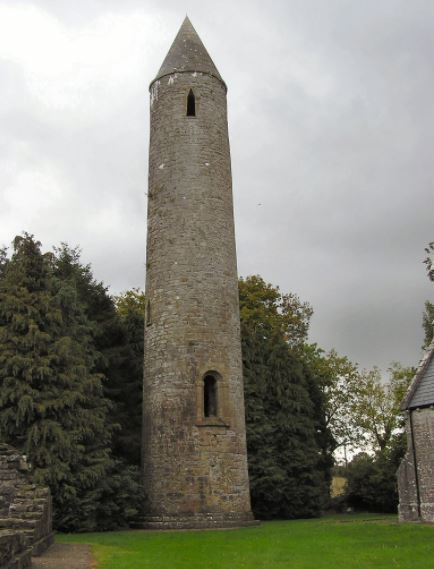 I am writing about round towers.

Round towers were usually built close to a monastery and most were built  between the 9th and 12th centuries. The Monks used them when the Viking were coming to attack them.

The monks were holy people.There was no soliders to fight for them when the Vikings attacked them that’s why they build the round towers. The Vikings could not get the gold and not kill them. The monks got all the gold and gems by trading stuff and sometimes they just had the gems from mining.