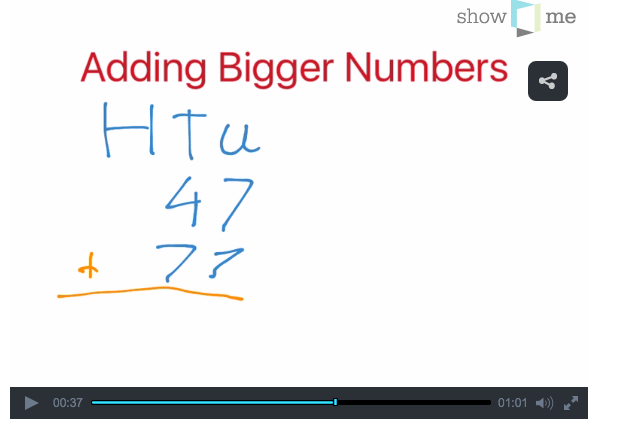 How to do Maths questions with brackets S4 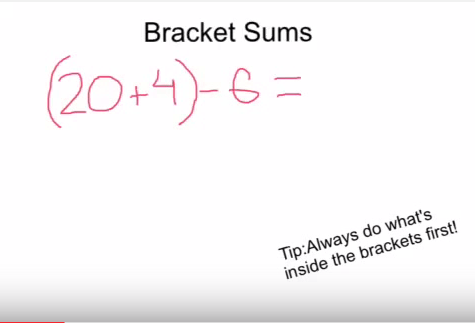 Last week was maths week. We did loads of fun things . On Monday we guessed how
many teddy bears were in the bucket. Ava won she guessed one hundred and ninety
nine . She was the nearest .On Tuesday we tried to think how much water was in the bottle
but the hard thing about it was the bottle was not full. So we had to guess less than half of the
bottle . It was very hard . But we soon found out that Amy and Kirsty won. We were very happy for
them. On Wednesday we guessed the weight of the book.The book was very heavy for its
size . Michael won. We were delighted for him we clapped and clapped. On Thursday we
guessed how long the string was. John Anthony won. He was amazed and very excited
to get his prize. Then on the following Monday we did a maths trail. The leaders were Miss
Reilly , Miss Garvin , Amy and Ailish. They were very helpful. Miss Garvin was my teams
leader. She timed us when we had to run around the school. Laoise was the fastest. It only
took her 19 seconds to run around the whole school ! !. Another fun task was when we had
to weigh how many beads was the same as a pack of cards. I loved maths week and I
hope we do it next year again. By Siobhan .

Your task in this game is to measure 6 litres of water out of a 5-litre jar and a 7-litre jar.

Maths Week: Seachtain Mata Creative ways to arrive at 15 and 20 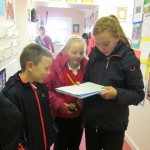 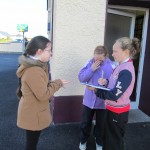 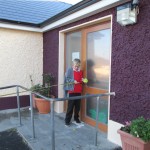 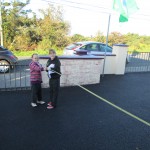 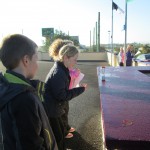 In Quick Math, your goal is to fill in the missing arithmetic symbols in the equations as quickly as you can.