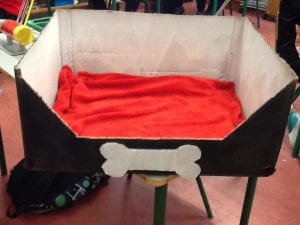 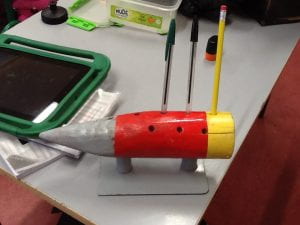 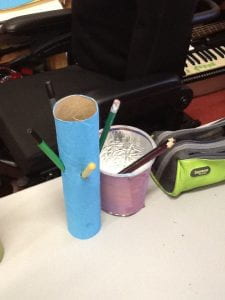 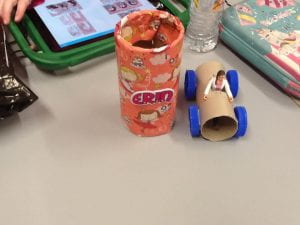 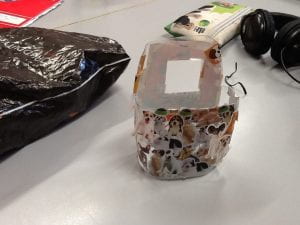 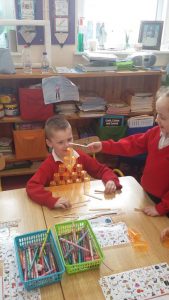 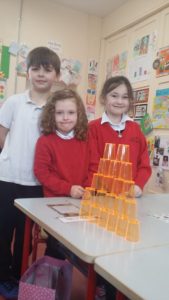 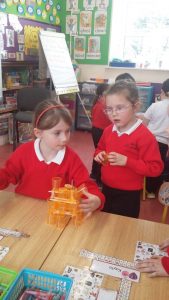 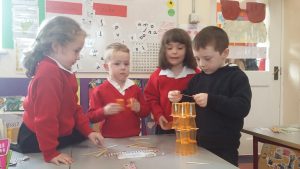 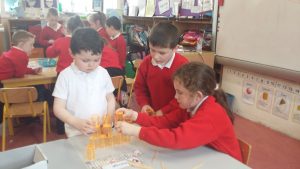 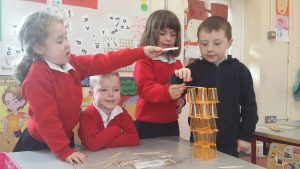 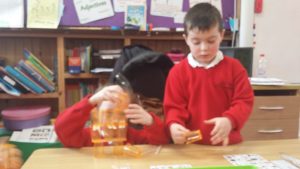 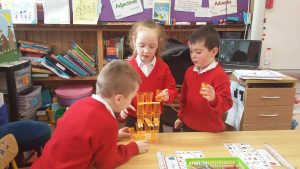 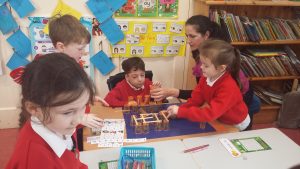 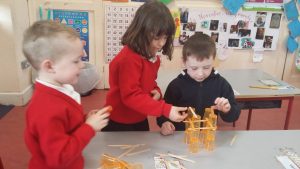 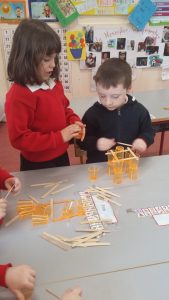 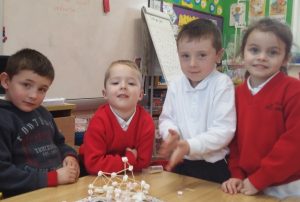 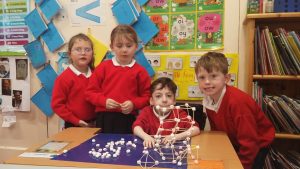 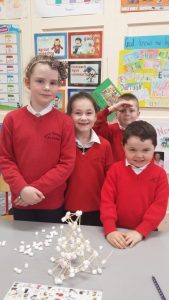 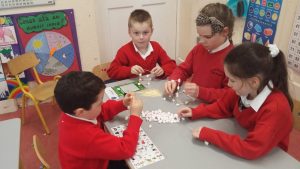 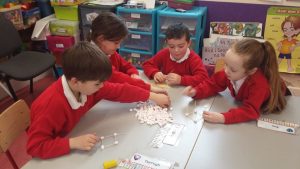 Engineers Week 2017 in school involved some thinking, talking and planning.

We had the Spaghetti Challenge and the construction of strong bridges. We also had some fun with VR and String as well as watching the live webcast on Friday. 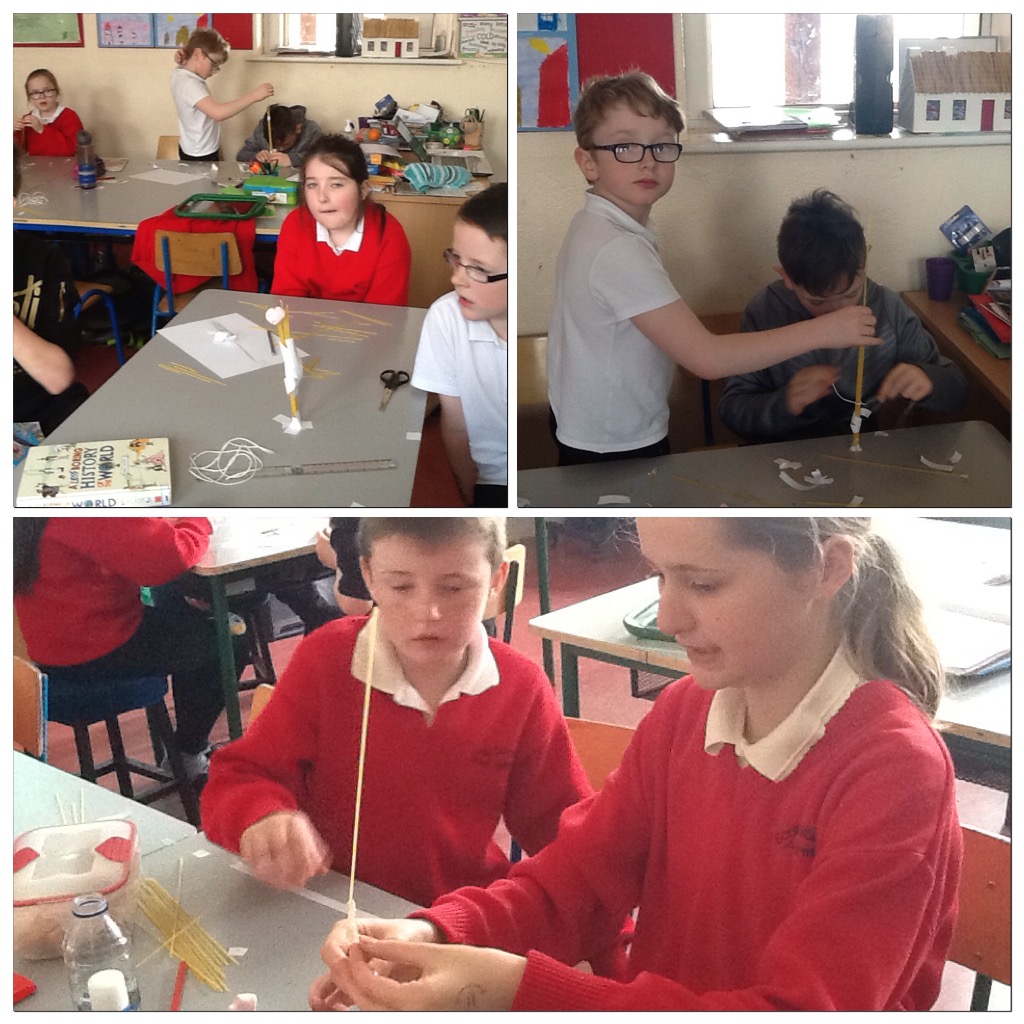 Hello my name is Laoise and I am in Third Class. This week is engineering week. All the big class did challenges on bridges and tall towers. The teacher put us in groups of three. In my group was Ava Conroy and Jack McGuire.

a metre of string and 1 marshmallow

You had 18 mins to to construct and finish the tallest tower but you were not allowed to touch it when it was being measured. Our team won the challenge.

The end from Laoise’s Blog

🛠Engineers’ Week.🛠
🔨Last week was engineers’ week.
When you think of an engineer most people automatically think cars, but really an engineer can be many things.🔨

🔨Engineers build planes and create new ways of travel. They build railways, and some of them even develop parts for humans and animals who need them for medical reasons.🔨

🔨On Tuesday we had a practice run of a competition in which We had to make a structure that could hold a marshmallow on top without falling.🔨

🔨On the first day of doing the challenge the rules of materials could be broken so we got extra items.🔨

🔨The next day we had the main competition was on Friday     (that day it was very strict and we weren’t allowed any extras!!)🔨

🔨We also watched a video which was live from where engineering week was taking place. That broadcast was very interesting and in it there was a slideshow of all the great engineers of history which made most of the blueprints for our modern lives.🔨

This year’s Engineers week was very fun and I enjoyed it thoroughly.🛠

from Siobhán’s Blog
It was engineers week 🛠 last week. I was out most of the week but I still did some engineering. Me and my team had to build a structure out of spaghetti ,tape and a marshmallow.It was fun.🛠

We did two challenges: one of them was to build a strong structure with spaghetti. The second one was to build a paper bridge that can holds five cent coins. The paper had to be more than 15cm.

When we built the spaghetti structure we needed 1metre of tape, 1 metre of string and 20 pieces of spaghetti.

Siobhán and Eve were on my team. We all had teams John, Patrick and Kirsty had one too.

The person who won the challenge was Patrick.

This week was engineering week. We had a lot of fun building and creating things.

The first day we started everyone had teams of three. Everyone had to build “The tallest Tower made out of pasta”. We had to try and get a marshmallow at the top of the tower without it falling over.

But when we first did it it was only a practice run and then on Friday it was the real thing. Then when Friday came😬…… I didn’t win😭. Jacks team won but it was great fun🎉.
The next activity we did was “Paper Bridges”. We all got a A4 piece of paper to go home with.
So the rules were you could only use the paper nothing else and we had to fold it into the strongest shape. Every one did very well.

I really enjoyed Engineering Week and it was really fun.😄👍 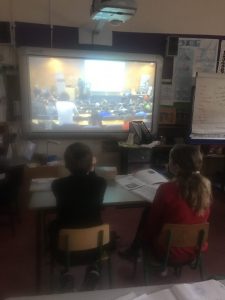 Engineers week
It was engineers week 🛠 last week. I was out most of the week but I still did some engineering. Me and my team had to build a structure out of spaghetti ,tape and a marshmallow.It was fun.🛠 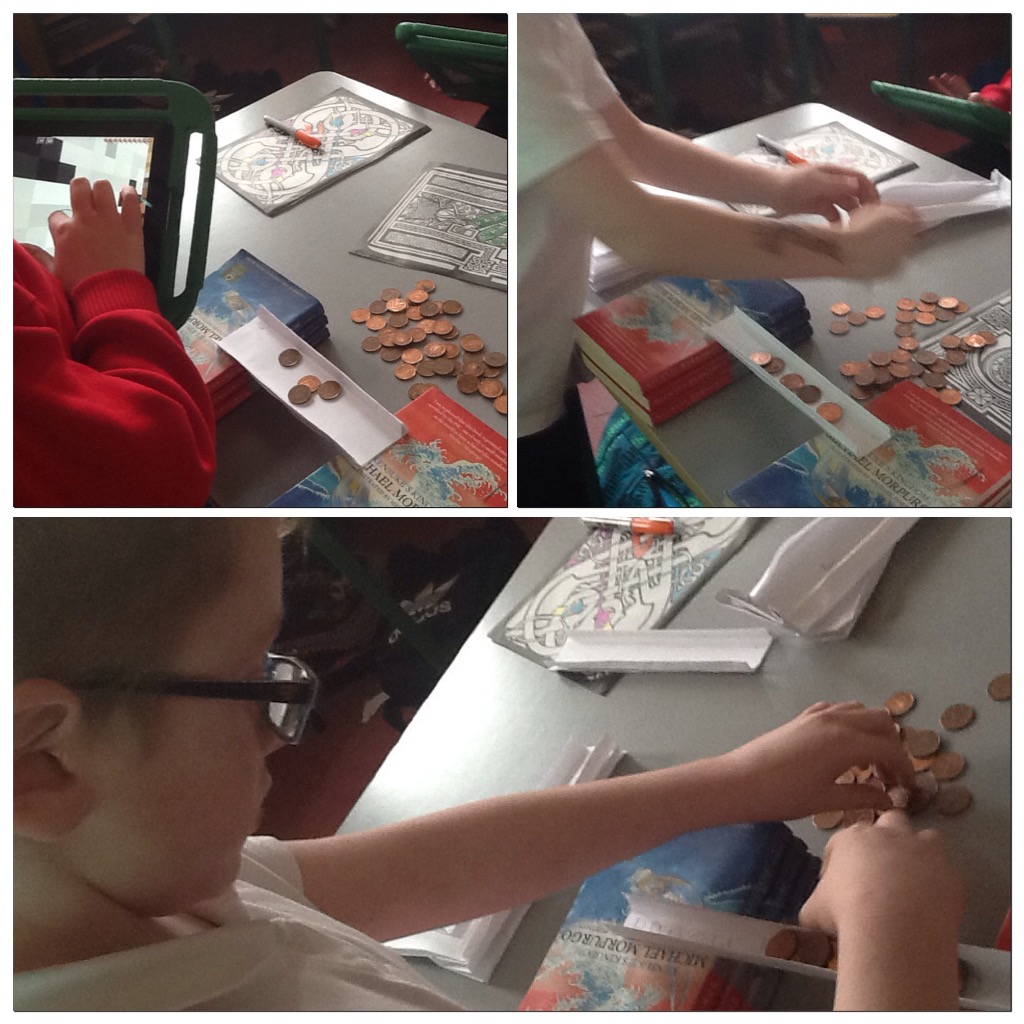